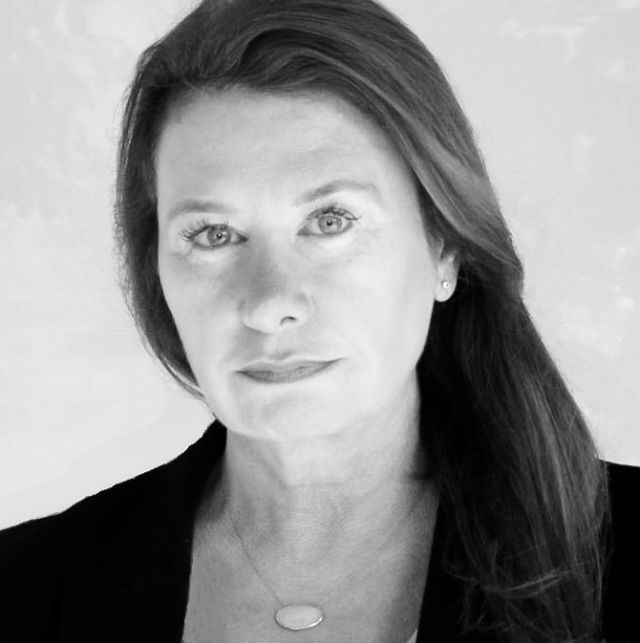 Covid-19 has presented us with countless emerging threats and obstacles. The pandemic has caused an intersectionality of extremist groups, coming together to gain greater presence with greater numbers.  Extremist views like COVID-19 being a hoax has become mainstream. We spoke with Dr. Diana Concannon, PsyD licensed psychologist and crisis response expert and Dean of the California School of Forensic Studies at Alliant International University, about the emerging radicalist ideas that are surfacing during this pandemic.  Below are her thoughts on these issues.

Dr. Concannon’s research and thoughts on the issue

“As with so much else, the COVID-19 pandemic has amplified the intersectionality between extremist threats, exponentially increasing their potency.  The rise of these threats experienced in the U.S. prior to the pandemic, particularly by right wing extremists and nationalists or separatists, are increasingly mainstream and -- as evidenced by the recent thwarting planned murders of pro-immigration figures by extremists within the German special forces, remarks by the French Minister of the Interior that were characterized as a dog whistle, and the rise of the teenage-led white supremacist British Hand – increasingly global.  There is evidence that individuals within these groups are converging with conspiracy groups such as Q-Anon, science-deniers and anti-vaxers, who are also gaining traction in the mainstream.  A reported 70 Congressional nominees running in the 2020 U.S. primaries endorse the deep state/anti-institution conspiracy theories espoused by Q.  A study published by the non-profit group Avaaz found that content from health misinformation superspreader websites, such as RealFarmacy.com and Truth About Cancer received four times as many views on Facebook than the content of leading health organizations, such as WHO and CDC.  Assertions that COVID-19 is a hoax designed to undermine the U.S. president align perfectly with the Q-uanon conspiracy assertions, and with right wing anti-government/anti-shut-down positions. Other extremists group members have radicalized the pandemic. In March, a Missouri white supremacist told an undercover F.B.I. agent that he planned to detonate a car bomb outside a hospital treating Covid-19 patients. He called the plan “Operation Boogaloo.”  A segment of the Boogaloo Bois also intersected with Black Lives Matter, aligning with the anti-law enforcement position of the movement.  In May, several Boogaloo members were arrested before they could join a Las Vegas BLM protest with Molotovs, guns and ammunition in an attempt to, according to public sources, start a riot to advance their nihilistic goals.”

Reforming at the Workplace

“The mainstreaming and greater prevalence of extremism increases the likelihood that it will be found within and outside our organizations, which in my opinion, suggests a need to increase our focus on behavioral threat assessment and workplace bystander programs, increase the “‘security literacy’” of our workforce generally, and enhance our public and private community partnerships.”

This threat of mainstream extremism is becoming a huge concern during these already troubling times. It is important to enact reform from within the route of our society- the workforce.  If we start here, we can dissuade people from engaging with these conspiracies.

San Diego, CA: Between 1979 and 1981, 30 young African-Americans between ages 9 and 28 were either killed or declared missing in what was known as the "Atlanta Child Murders" case.
Read More