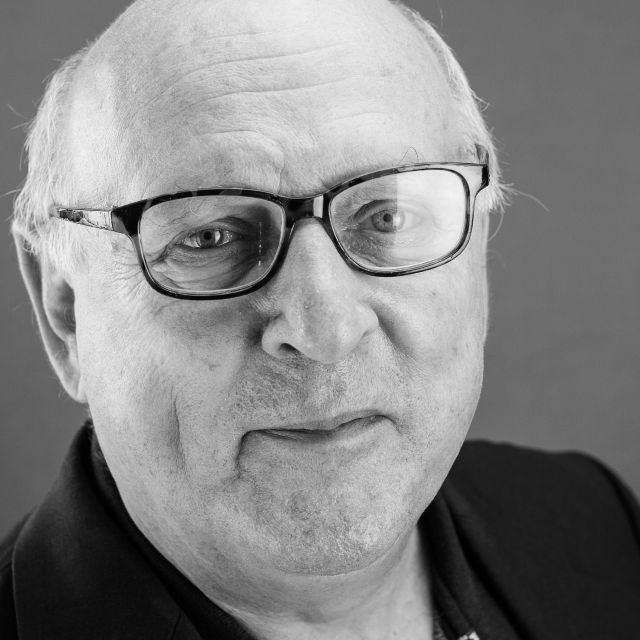 He has served as a systems analyst, curriculum developer, and systems engineer in the creation of over 40 multimedia, interactive, computer and web-based training and educational products.

Dr. Naert has extensive consulting experiences in both the national and international business arenas. During his tenure as president of KinderView.com (1998-2002), the company won several awards for its cutting edge technology, including the Cisco and Inc. Magazine's "Growth Through Technology" award for 1999. In April of 2000 the Smithsonian Institute of Washington, D.C., in conjunction with ComputerWorld magazine, conferred a Laureate's Medallion upon the company in the "Unique Technology Innovation Category" for its unrivaled hardware and software configurations. KinderView was listed as one of the top 50 Web Companies by CIO Magazine and was presented with the "Golden Web Award&" for 3 consecutive years by the International Association of Web Masters and Designers.

Dr. Naert holds a doctoral degree in Computer Mediated Distance Education from Walden University, in residency at Indiana University; a Masters Degree in Business Administration from National University, and a M.A. Degree in Psychology, Counseling and Guidance from the University of Northern Colorado