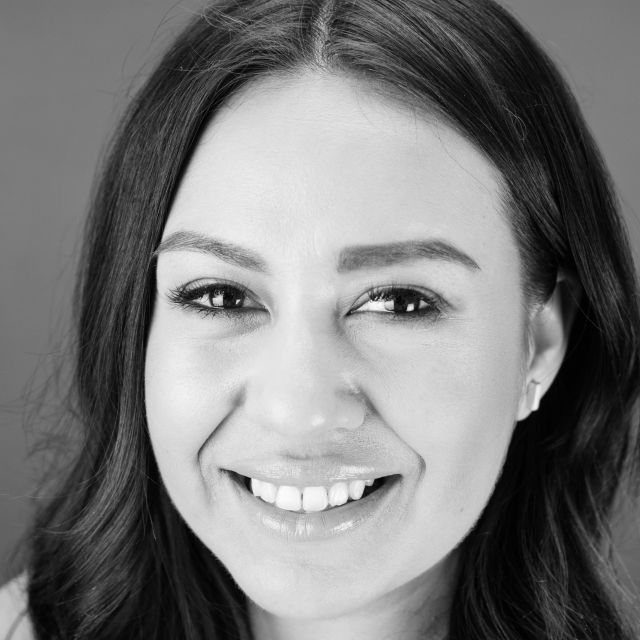 “Zero-tolerance” immigration policies have come to the forefront of media and public attention at the national level as they have created an onset of fear and uncertainty for many Latinos in and out of the U.S. The anti-immigration policies have particularly targeted those entering through the Mexico-U.S. border, many of whom are individuals and families identifying as of Central-American or Mexican descent. Perhaps the most controversial policy has changed how migrant and asylum-seeking families are processed when they cross the border. In the past, families were allowed to remain in detention together while their fate was determined by immigration officials. Since the new policy was enforced, families have been detained separately, leaving children—some of the infant age—to be held in jail-like centers, away from their parents for months at a time. This experience is also sometimes an additional trauma for families who spend arduous weeks crossing borders and adverse conditions to arrive in the U.S. Instead of being welcomed into a new country, they are met with imprisonment and inhumane conditions. The Trump administration began to enforce this new family separation policy to deter migrants from crossing over. Thus, ripping parents away from their small children and sparking a human rights crisis.

The administration’s zero-tolerance policy resulted in a total of 2,342 children being separated from their families between May and June of 2018 (NASW, 2018). According to the ACLU (2019), the average length of detention for children awaiting reunification for their parents is 154 days— totaling at more than five months.

These separations come with a very heavy cost at the expense of the mental health of these families and with a high cost to society at large. The separation threatens some of the basic needs of human beings; connection to primary caregivers and insecurity of food, shelter, and medical services. Many of the children who are being separated are too young to understand or make sense of what is happening around them, resulting in confusion and ambiguous loss. One study found numerous changes in behavior among children whose parents were detained or deported, including increased frequency of crying, loss of appetite, sleeplessness, clingy behavior, an increase in fear and anxiety, and generic fears of law enforcement officials (Chaudry et al., 2010). Various psychological and counseling organizations have also denounced the separations and highlighted the documented effects that forced separations from caregivers can have on a child’s psychosocial development.

What has also been failed to be acknowledged about these family separations is the long- term psychosocial trauma that the detention centers and anti-immigrant policies are inflicting on Latino communities. The forced family separation indeed qualifies as an adverse childhood experience. Researchers have found that adverse childhood experiences (ACE) are linked to overactive stress responses which can have long term health effects that won’t come to the surface until 10 to 20 years later (Harris, 2018). ACEs have also been linked to mental and physical health challenges such as chronic pain, heart disease, anxiety, psychosis, and unhealthy coping habits (Nelson, Simons & Logan, 2018). Forced family separation can then result in many of these children growing up to be traumatized adults and thus unintentionally passing along intergenerational trauma for decades to come. The trauma of being separated from a caregiver can also shape attachment styles ultimately altering the way these children will grow up and relate to others. This ends up manifesting as a larger social problem, as many times, we value immigrants based on their productivity and how they can contribute to our society. These sociopolitical systems are all intersected and can have larger consequences which should be evaluated at the micro and macro levels.

The separation of families is an issue that indeed has psychological consequences for everyone involved but should also be considered as an issue with political and social ramifications. To this day, it is still unclear how many of these separated families will be reunited and how many will be forced to remain apart. It will not take long for us to begin to see the psychological and social repercussions of these separations in our communities. The “zero-tolerance” policy has illuminated the way that our country continues to struggle with the dehumanization of people who come to the United States seeking a better life. As a nation that claims to value human rights, we must work towards dismantling social inequalities and systems of oppression, and restore justice for these families.

Dr. Sandra Espinoza received her B.A. in Psychology at California State University, Fullerton. She received her master's degree in Marriage and Family Therapy at Alliant International University, Irvine and Doctor of Psychology (PsyD) degree in Marriage and Family Therapy from Alliant International University, Los Angeles. She is a licensed marriage and family therapist as well as an Assistant Professor and the Site Director for the Los Angeles Campus' MFT program. A strong advocate for immigration reform and human rights, her research has centered around how to best address the mental health needs of Latinx immigrants impacted by deportation. Dr. Espinoza has spent most of her clinical career treating undocumented individuals and families at the community mental health level. As a bilingual clinician, she provides therapy in Spanish as well as supervision. Dr. Espinoza has a private practice in Los Angeles where she specializes in treating Latinx individuals and interracial couples. Her research and expertise have been presented at the local, state, and national level.

San Diego, CA: Steven Jella, a soon-to-graduate doctoral student in the California School of Professional Psychology (CSPP) who has won the Outstanding Dissertation Award this year from the American Association for Marriage and Family Therapy (AAM
Read More

"Since the economic implosion of 2008, the news has been littered with accounts of questionable behavior in boardrooms, corner offices, and other gold-plated spaces.
Read More

For the third time in the past six years, Dr. Alan Loucks, alumnus of the California School of Professional Psychology, will ride his bicycle across the country to raise funds and awareness for childhood cancer research and family resources.
Read More
a