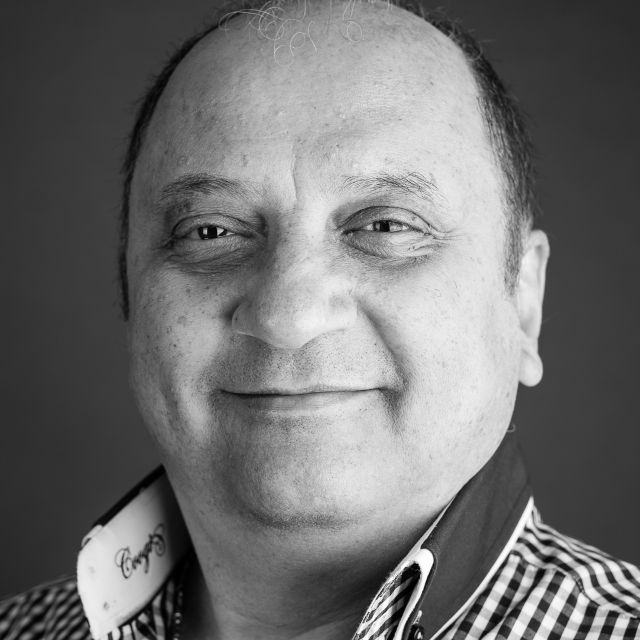 Eduardo Morales, Ph.D. is Distinguished Professor of the PhD Clinical Program at CSPP-SF of Alliant international University and Executive Director of AGUILAS, a HIV prevention program for Latino gay/bisexual men. Dr. Morales has received numerous awards for his contributions that include the 2009 American Psychological Association (APA) Award for Distinguished Contributions to Institutional Practice, the 2009 Latino Business Leadership Award presented by the San Francisco Hispanic Chamber of Commerce, the National Latino Psychological Association 2006 Star Vega Distinguished Service Award, a Citation in 2005 for Outstanding Service and Visionary Leadership from the what was then called the Society for the Psychological Study of Ethnic Minority Issues (Division 45) of the American Psychological Association (APA), the 2002 Distinguished Career Contributions to Service Award from Division 45 of the APA; the 1994 Outstanding Achievement Award given by the Committee of Lesbian and Gay Concerns of the APA; and the Distinguished Contribution Award (1991) in Ethnic Minority Issues, from what was then called the Society for the Psychological Study of Lesbian and Gay Issues (Division 44) of the APA.

Dr. Morales was a Fulbright Specialist from 2010 to 2015 and was honored by being made an APA Fellow member as well as being made Fellow of 12 Divisional Associations of APA. Fellow status is an honor bestowed upon APA Members who have shown evidence of unusual and outstanding contributions or performance in the field of psychology.

Dr. Morales was one of the founders and president of Division 45 of APA-Society for the Psychological Study of Ethnic Minority Issues (2004-06), was member of various committees and boards of APA and is currently a member of the APA Council of Representatives for APA Division 44 who oversees the organization and develops APA policy. He was Co-chair of a national conference entitled "Culturally Informed Evidence Based Practices: Translating Research and Policy for the Real World" funded by the federal agencies SAMSHA and NIMH and co-sponsored by an unprecedented 25 APA Divisions held on March 13 and 14, 2008 in Washington, D.C. Most recently, he organized a regional conference on May 29, 2015 entitled "Innovations in Latin@ Behavioral Health" cosponsored by SF Department of Public Health, Alliant International University, and AGUILAS. Dr. Morales has an active professional career as Distinguished Professor of psychology at the California School of Professional Psychology-S.F. where he led the effort in developing and establishing multicultural competencies for students and faculty and a multicultural training program.

Dr. Morales is very active in obtaining research and service grants and founded many programs for Latinos in substance abuse, HIV, and juvenile delinquency prevention. His areas of expertise include health prevention and promotion, HIV, substance abuse, community interventions, program evaluation research, and strategic planning and policy development in various types of communities and organizations locally and nationally. He has served on numerous committees and organizations throughout his career and consults to a wide variety of agencies and government departments for developing and building programs and capacity among nonprofits in ethnic minority communities throughout the U.S. His resume notes him being a principal investigator or co-investigator in research grants totaling over $11,699,933, in program evaluation grant totaling over $8,225,800, in service grants totaling over $9,442,302, and in professional training grants $3,313,172 for a grand total of over $32,117,965 million dollars in grants received mostly targeted for Latinos and other ethnic minority groups in the areas of health and prevention.

Dr. Morales was born and raised of Puerto Rican parents who migrated to New York City's Hamilton Heights District that provides the basis of his passion, advocacy, and motivation to serve and build teams for addressing community empowerment, embracing collaboration, and realizing dreams. Dr. Morales received his B.S. degree at Fordham College in NYC and at age 25 he completed his Ph.D. in Counseling Psychology at Texas Tech University where he was a Ford Foundation Fellow and a Summer Fellow at the Educational Testing Service (ETS) at Princeton, N.J. As an active musician throughout his life, he performed with various arts organizations, directed choruses, toured the U.S. with the famed SF Gay Men's Chorus in its first concert tour in June of 1981, as well as, a supporter of the arts with first hand understanding of the importance and effectiveness of the arts toward community empowerment, addressing and advocating for social justice issues.

Morales, Eduardo; Lau, Michael Y.; and Ballasteros, Andrea (2012) Division 45 of the American Psychological Association: The Society for the Psychological Study of Ethnic Minority Issues. The Counseling Psychologist, 40(5), 699-709.
a
Date