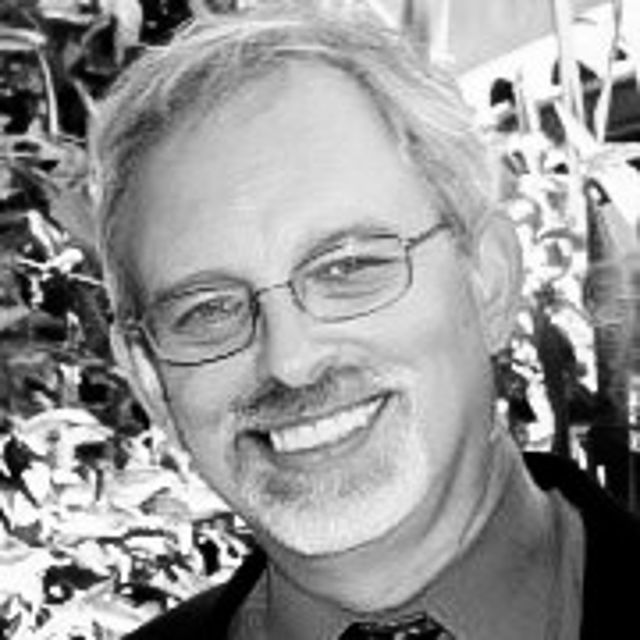 Dr. Alan Lincoln is a past graduate of this program, having graduated with his Ph.D. in 1980. Dr. Lincoln was educated during the early phase of the professional school movement, a time when clinical psychologists were in such short supply and when training models fell short of adequately preparing psychologists for the rigorous demands of clinical work.

Dr. Lincoln continued to conduct research, teach classes, supervise students and engaged in a small private practice until about 1998. Dr. Lincoln was appointed as a core faculty member a few years earlier. The autism epidemic caused him to refocus from having his primarily study of the biological and neuropsychological underpinnings of persons with autism and other neurodevelopmental disorders to developing programs to help treat such individuals. This ultimately led to the development of a large intervention program covering four counties, employing about 150 individuals and treating about 400 individuals yearly.

Dr. Lincoln served as the President and CEO for 15 years until he sold the agency in 2013. In 2004 Dr. Lincoln completed his postdoctoral MS in clinical psychopharmacology. Dr. Lincoln became a board certified Behavior Analyst about 5 years ago. In addition to his responsibilities as Interim Program Director for our program, he is also the Interim Program Director for our Postdoctoral MS in Clinical Psychopharmacology Program. For the past two years Dr. Lincoln chaired our faculty senate. Dr. Lincoln earned the rank of Distinguished Professor this past year.