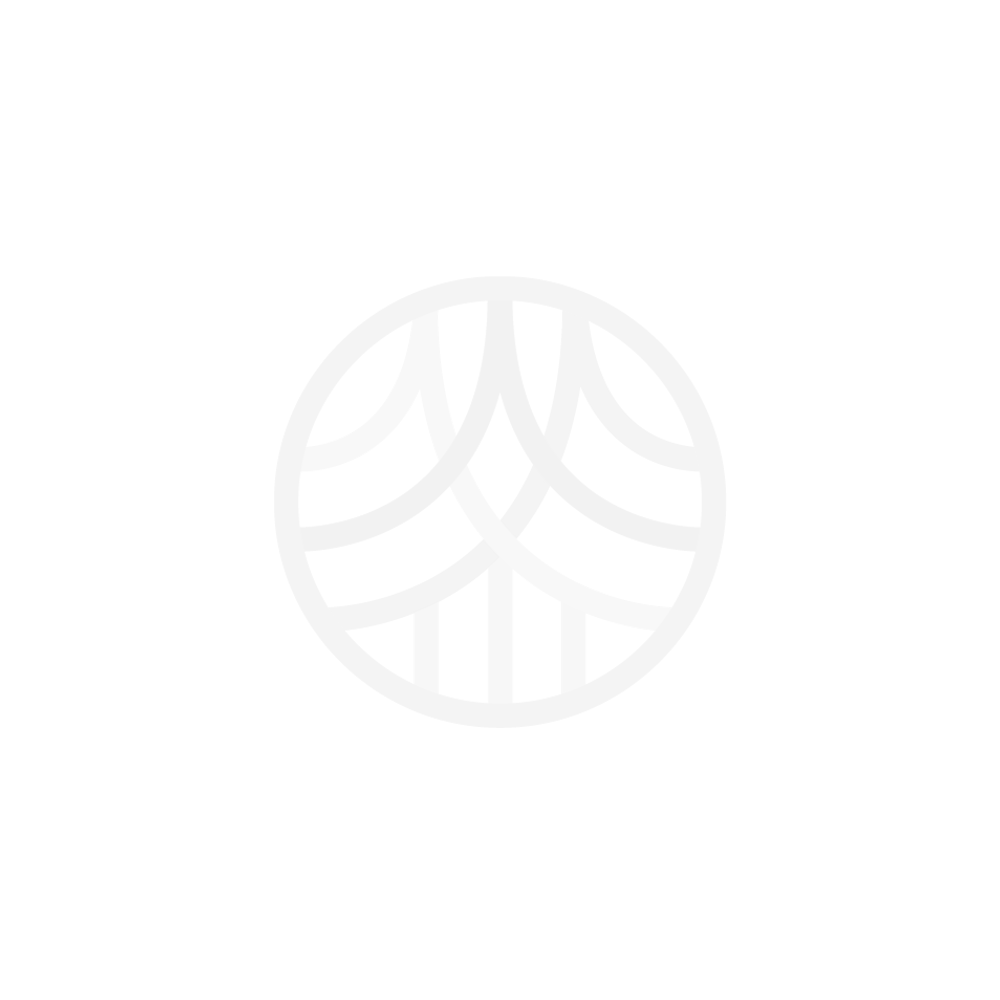 Dr. Jeffrey S. Appel is now retired from his position as a Computer Scientist and Software Engineer for the US Navy Space and Naval Warfare Systems Center Pacific (SSC PAC); however, he continues to work as a Certified Core Adjunct Professor for National University, San Diego, where he teaches graduate and undergraduate courses in computer science, software engineering, computer networking, hardware and software architecture, multimedia, mathematical logic and computer applications. Dr. Appel specializes in teaching the Engineering Management Master's Project, the Computer Information Systems Project and the Computer Science Project Capstone Classes. He is also instrumental in the development and teaching of online training courses.

Dr. Appel has been associated with the Navy for over 43 years. He enlisted as an Aviation Electronics Technician in 1974. After his initial training in Memphis Tennessee, he reported for duty to Naval Air Station (NAS) Lemoore, California, where he specialized in the repair of airborne navigation systems and the calibration and repair of avionics test equipment. He continued working in the field of calibration as a test equipment shop supervisor at NAS Barbers Point, Hawaii and onboard the USS Coral Sea (CV-43).He obtaining his first bachelors degree in 1983, which allowed him to applied for and received a commission as an Ensign in 1984. His military career continued as the E-2C Aircraft Line Division Officer and as the Fleet Replacement Aircraft Maintenance Program (FRAMP) Practical Job Training Officer in VAW 110 at NAS Miramar. After leaving active duty, he joined the Naval Reserve where he retired as a Lieutenant Commander with over 30 years of service.

Dr. Appel holds two bachelor degrees; Applied Science in Technical Services (Electronics Specialization) and Computer Science. He also holds a Master's in Software Engineering and a Master's in Business Administration.He completed his Educational Specialist Post Master's Degree (Ed.S.) in 2000 and his Ph.D. in Computer Technology in Education in May of 2003, both at Nova Southeastern University, Fort Lauderdale, Florida. Dr. Appel is a past-member of the Association for Computing Machinery (ACM) and the Institute of Electrical and Electronic Engineers Computer Society (IEEE-CS). Dr. Appel lives in Poway, California with his wife, Toby, and his son Michael.