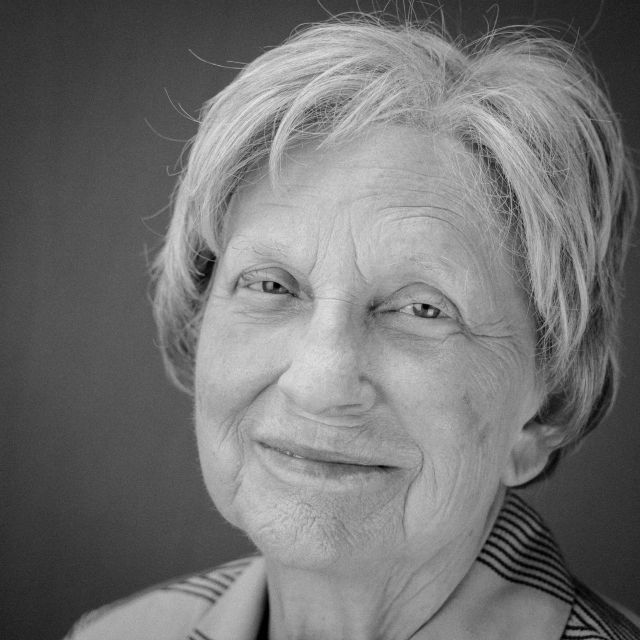 Dr. Joanne E. Callan is a Distinguished Professor in the Clinical Psychology PhD and PsyD Programs at the California School of Professional Psychology - San Diego of Alliant International University. She teaches courses on psychoanalytic theory and applications, including lifespan developmental theory (e.g., normal and adjustment issues/psychopathology among children and adolescents), psychology of women, object relations, and attachment theory. She served as Dean, then Provost, of CSPP-SD from 1977-1991, and, from 1991- 1995, she served in Washington, DC, as the founding Executive Director of the Education Directorate in the American Psychological Association (on leave from the CSPP-SD Faculty).

She received her PhD from The University of Texas at Austin in 1970, after completing her pre-doctoral internship in clinical and counseling psychology at the Veterans Administration Center in Hampton, VA. She was an Assistant, then Associate, Professor (tenured) in the Department of Psychiatry and Behavioral Sciences at the University of Oklahoma Health Sciences Center in Oklahoma City, OK from 1970-1976. After completing both the Adult Psychoanalytic Training and the Child Analytic Training Programs at the San Diego Psychoanalytic Center, she continues to serve as a Training and Supervising Analyst (certified by the American Psychoanalytic Association) and a Member of the Senior Faculty at the Center. She also holds an appointment as a Clinical Associate Professor (Voluntary) in the Department of Psychiatry at the University of California, San Diego.

In addition, she serves on the Board of Directors of the Hanna Fenichel Center for Child Development in Solana Beach, CA. She is a Fellow in the San Diego Psychological Association and also a Fellow in several Divisions of the American Psychological Association. She is one of the honorees after whom the Callan-Smith-Meltzoff Scholarship, which is awarded annually to a deserving student matriculating in either the Clinical Psychology PsyD or the PhD Doctoral Programs, has been named. Dr. Callan holds a license in clinical psychology in the state of California, and she is a Diplomate in Clinical Psychology through the American Board of Professional Psychology.